EXPERT PERSPECTIVE: THE VIRTUES OF LEADERSHIP 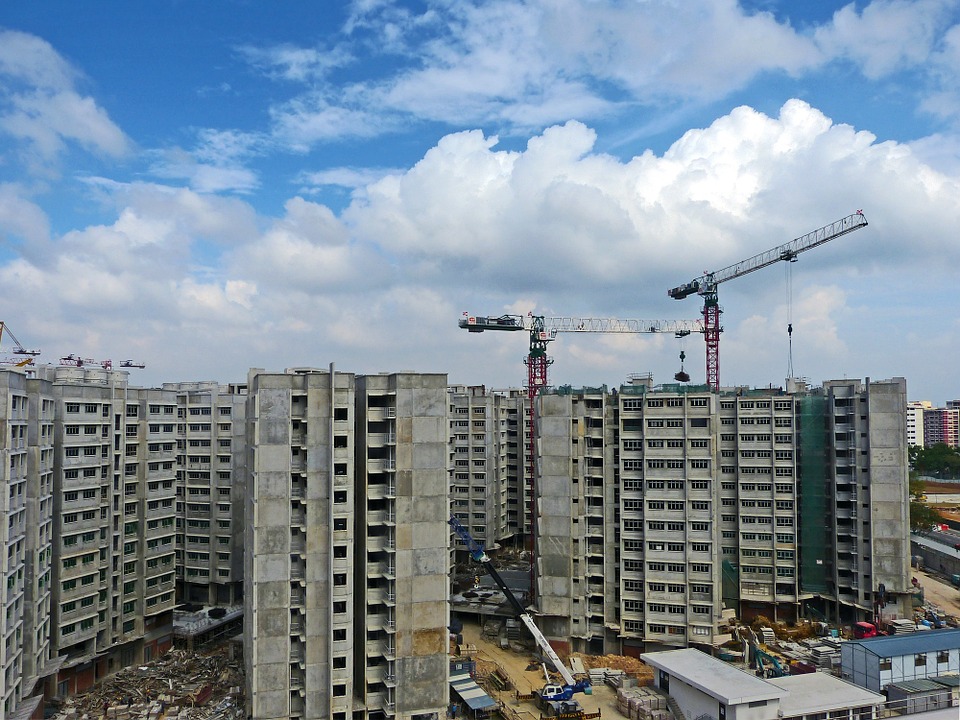 Leadership was on the news as I went to meet Julian Tranter, the MD of Environmental Services at Kier Group. There are few companies less like his than Uber, the flashy and scandal-prone private hire company. Uber has had a bad year: the CEO resigned in June.1

Uber’s scandals include law enforcement, sexual harassment, spying, and hiring escorts.2 They have not won any awards for how they treat their employees. Their leadership, in other words, has been unvirtuous. In contrast, Julian believes that effective leadership must be moral leadership, and was keen to start by spelling out the benefits of treating employees well.

But crises notwithstanding, Uber has achieved ostentatious success. Must leadership be virtuous to be good?

THE COST OF THE PROBLEM

Julian argued that technological change and globalisation has created a general crisis of leadership. ‘we have a lack of leadership across all aspects of our lives… and in business, as well as in government,’ he said. ‘If you look at all the leaders around the globe, and you’re asked to point to a successful and an inclusive leader, it might be a challenge.’

Politics has mainly been disrupted by the new media cycle, whereas the structural changes underpinning the lack of business leadership are to do with poorly structured incentives. ‘The long term and inclusive behaviours may not initially be aligned to short term requirements of being listed' Julian highlights, and 'shareholder value becomes a prime short term determinate.

(Short-termism does cost business: in one study, McKinsey found that ‘from 2001 to 2014, the revenue of long-term firms cumulatively grew on average 47 percent more than the revenue of other firms, and with less volatility’3 and that ‘long term companies exhibit stronger financial performance over time.’)4

The second challenge was becoming focused on employees. ‘If you’re focused on your employees,’ he said, ‘and they’re feeling positive and motivated and inspired, they will then give your clients much better levels of service and engagement… we want to develop a much closer relationship with those people. We want to do that by focusing not just on the client but by focusing on the employees as well.’

Expert opinion would appear to be on Julian’s side here as well. ‘Happy employees work harder’ says the Harvard Business Review;5 the Social Market Foundation agrees;6 but Forbes boiled down this equation into its most flippant. ‘Happy Employees = Hefty Profits,’7 reads a headline of theirs.

Hopefully this is true; and hopefully the sentiment cannot be explained away by signalling, or by social desirability bias. I was impressed by Julian’s optimism, and the sense that problems which are structural (i.e. the mismatch of incentives and outcomes) can be overcome by better awareness. At any rate, the benefits of treating employees well are surely intrinsic.

The technology boom has produced a series of larger-than-life leadership caricatures. The ideal startup entrepreneur is a salesman to the point of psychopathy, and the best CEOs of tech giants are walking brand exercises and self-styled ‘visionaries’. The latter is the mature stage of the former, because they do the same thing: cultivate belief.

Outside of the California billionaire’s circle, leaders tend to have to sell visions without being ‘visionary.’ The vision might be that employees will log their calls on HubSpot properly, or it might be implementing self-driving cars in the distribution part of a business. When implementing disruption, communication is key. ‘‘What does quantum computing, IoT, big data, AI, robotics, mean to me, as an individual, in my job – am I going to be replaced? … I’m trying to say, it’s ok. These things will happen. Let’s embrace it. Let’s be part of it… The things that make us clearly human are going to become more valuable in the future. And that’s why one of the things I talk about is leadership with empathy,’ said Julian.

‘The pace of change today will be so much more rapid compared to our previous experience. And once we understand that things are going to change so quickly, that a decade worth of change can be achieved in a year, we’re in with a fighting chance of not getting left behind.’

But Uber is the archetypal disruptor. Their success in creating a superb service has come via a series of well-structured incentives/disincentives and aggressive competition for employees. There is no inspiring leader. Just carrots and sticks to keep everybody working as hard as possible. The Economist has articulated the vision of the same idea applied outwards: a brutally efficient global online market of temporary workers charging low fees on a task-by-task basis, complete with personal ratings8 – like Uber – in which all workers would compete. And this would probably achieve the goal of fantastic services. But is not the kind of leadership Julian advocates.

For companies competing to attract talent, there has probably been a movement towards an emphasis of ‘culture’ in how people present jobs. Perhaps this is something innate to the values of millennials, or perhaps it concerns a combination of low entry-level wages9 and the expectation that one should self-actualise through one’s career. 49% of 2017’s A-Level cohort have gone on to higher education,10 and will want a commensurately fulfilling job. There has been a decoupling between productivity and wage growth11 and surveys consistently find that people are interested in meaningful work (but not all work is meaningful.)12 Branding a low pay job as cool or artisanal starts to make sense in a much more competitive labour market.

This is the context in which leadership is crucial. The best leadership is transformative of employees’ belief. The best leaders can persuade their employees that the inane tasks before them are of tremendous importance; that what they are doing in their work and with their lives is good and valuable; that it is in their interests to work hard; and that they have been a success.

It’s easier to build a system where employees feel valuable from the outset, but can be done mid-course. Julian said: ‘if you’re a startup and you can adopt that challenger position and you can pull those building blocks at the outset in terms of culture and people, that’s a great opportunity. We can turn a tanker to a new heading, it just takes a little longer.’

As Research & Content Producer, Adam finds and publishes up-to-date expertise regarding how disruptive technology will drive change business and life.