Catering To The Mob With Ben Lebus: What Comes After Hyper-Growth? 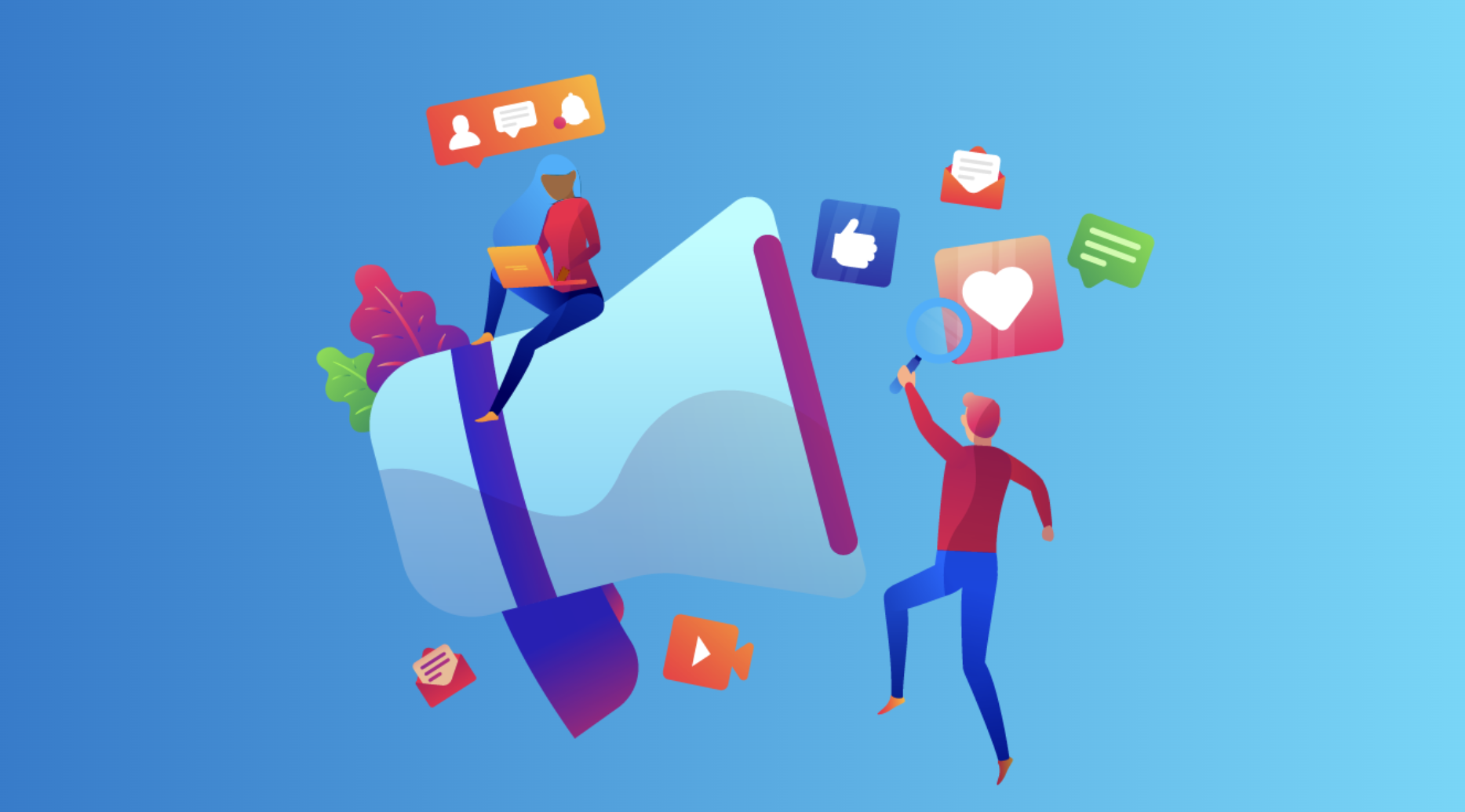 25 years ago, social media was an alien concept, involving only a singular platform: SixDegrees.com. Fast forward to 2022, and having a social media presence has not only become part of our daily lifestyle but an essential tool for businesses, if they want to stay in the competitive lane.

MOB Kitchen is the social media born food company, whose 1-minute recipe videos now attract an audience of 856k followers on Instagram, and leads the example in how to successfully build an online audience. We sat down with the founder, Ben Lebus, to find out how he grew MOB Kitchen from nothing, and where he sought out new opportunities to grow with online platforms.

To kick us off, can you introduce us to MOB Kitchen: what is it and where did it come from?

MOB Kitchen is a food media platform, which I started just as I was graduating from university in 2016. At the time, there was an explosion in popular online food content. However, those accounts lacked the encouragement to go and learn how to cook these dishes. I saw my peers still being engaged in this type of food content, so I wanted to create a channel for students and young professionals which actually taught them quick and simple recipes - I just felt like there wasn’t anything similar at the time. That’s when MOB Kitchen was born!

After you found that gap in the market, how did it take off from there?

When I left university, I paid a fellow student £600 to produce video content, and they helped me film 20 recipe videos over the course of a very stressful week. I then spent the entire summer coming up with the brand. By October 2016, we launched, praying that one of the videos would take off. All of our growth was down to social media. We started on Facebook, and every time someone new liked our page, I would pay them £10 to invite all of their Facebook friends to like our page! Slowly, it allowed the MOB community to grow outside of one friendship circle. There were also some less efficient methods… I became a Deliveroo driver and used to hide flyers in pizza boxes, and messaged my matches on Tinder to visit the page. The main idea for this was: how do you build an audience outside of your network?

Tinder is probably one of the less traditional methods there! In terms of utilising social media, how did you manage to differentiate your content against other startups in this space?

Having a clear and specific focal point was incredibly important to us, as was knowing exactly what you want to achieve from your content. Ours was: to have a consistent theme that any recipe could feed four people for under ten pounds. We found this to be a really clean idea because people were able to latch onto it very easily. The key ethos of our platform was to keep it healthy, affordable and accessible, so having clarity helps to cut through the noise of the thousands of competitors online.

How have you developed MOB Kitchen since the audience has increased?

We’ve just moved into our new office, and built a new kitchen and podcast studios! We’ve also transitioned quite heavily with our content since we found our audience blew up on Instagram and TikTok, so we’ve started appealing to a younger audience. There is a large proportion of users that have grown with us, which is nice, but we want to be in the position where food media platforms still work well for the student age range. So evaluating our tactics, that allow us to stay in that demographic, has been a big thing for us.

Currently, 85% of our revenue comes from branded content, and 15% from our recipe books, and so looking at ways to diversify that stream, like potential subscription models to give MOB a more premium experience which isn’t available on social media, and producing long-form videos, is where we can create a deeper engagement with our audience.

According to our research, 75% of business leaders are saw new revenue opportunities due to the pandemic. For those seeking new opportunities, where should they begin?

I’d be somewhat careful of the trends you’ve seen as a result of lockdown. By this, I mean it’s worth assessing if they’re long-lasting, or if they will just spike and subsequently fall. In the food industry, we’ve seen that people are more willing to enjoy food at home. Spending slightly more money on quality ingredients, and making cooking more of an event is a trend I think is here to stay, and I believe this will spark more opportunities from that. So keeping on top of the current trends, but thinking ahead about them, is definitely important.

It’s great to hear about your journey so far, and how quickly things have progressed. What’s next for MOB Kitchen?

Definitely, things have progressed quite rapidly! Sometimes the slower months can make it difficult to plan for the long-term and strategise.  One way we want to resolve this is to come up with a much more consistent revenue stream that activates a financial relationship between us and our audience, instead of just relying on third parties who just want access to our audience. This, from a business perspective, is our number one priority.

We interviewed Ben at Chief Disruptor LIVE October 2021. Join us at our next summit to get the inside scoop from the brightest business minds on the latest in business and technology.

Want to learn more? Check out our other content here.

Sacha is part of the Marketing and Editorial teams at Nimbus Ninety. She explores what the biggest trends are in business and technology, and creates content for our community.